The Oscars are a celebration of some of the best movies that the film industries across the world put out each year. There is immense fanfare regarding the Oscars, as directors, the very best actors and others battle it out for the crown of the best movie of the year. And it is an even bigger spectacle for those who love to watch movies.

Well, if you are eager to watch Oscar based movies, you will need to have access to an OTT platform. But OTT platforms aren’t just restricted to your laptop or smartphone. You can watch them on the TV as well. With the help of an android set top box, you can simply tune into an OTT channel and play the Oscar winning movie you wish to watch. Not sure which movie to pick? Here is our guide.

The Revenant has been directed by the legendary director Alejandro G. Innaritu and is hailed as a movie with excellent cinematography. The role of the film’s protagonist, Hugh Glass, is played by none other than the extremely well-known Leonardo Di Caprio. The story surrounds Glass, who faces an attack by bear and gets heavily injured. As a result, his hunting crew makes the decision to leave him behind in the cold. However, Glass survives and decides to go on a path to take revenge on his companion who betrayed him. You can stream the Revenant on Amazon Prime Video. 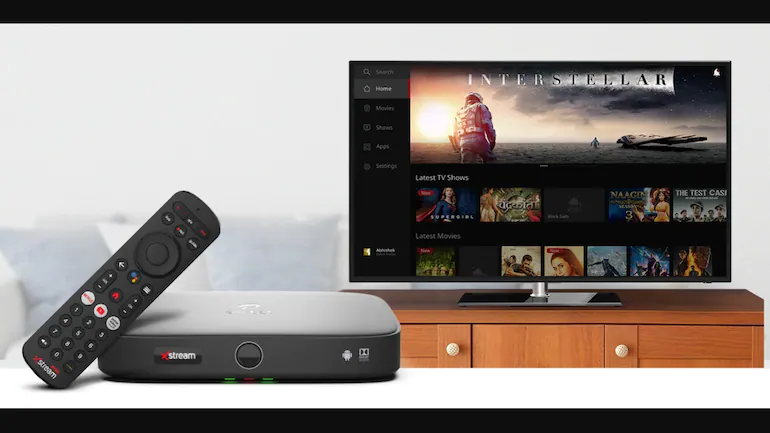 This is a heart-warming story, based on the real-life events surrounding the life of Ron Woodrow. Ron is a rodeo cowboy in the United States who has fallen sick to AIDS and HIV. However, he somehow ends up discovering a banned drug that actually helps him to get better. He then starts his own club, which helps HIV patients live longer by smuggling the banned drug. Catch actor Matthew McConaughey in the titular role, on Amazon Prime Video.

This is a movie about the massive social media website that we all know quite well, Facebook. The movie starts with the young life of Mark Zuckerberg, how he and his friend Eduardo built up the company from scratch. In addition to the company’s rise, you will also be taken on a ride where you will learn about the ties that Mark severed while building the company. The Social Network can be streamed on Netflix and Amazon Prime Video.

Gravity stars Sandra Bullock and George Clooney in important roles, where they play astronauts. While they are making progress on an outer space mission, they are suddenly hit by meteors, which ends up compromising the mission. In addition, the astronauts soon realise that their lives are in danger as well. Stream this amazing movie on Netflix or on Amazon Prime Video.

Therefore, you will definitely need an android box to watch these shows on your TV. Where to get one? You can certainly check out the Airtel Xstream android TV box, for starters.